Investors, entrepreneurs and supporters of the state’s only certified angel investment network gathered at Summit Bechtel Reserve on Friday to celebrate the successes of the Country Roads Angel Network (CRAN) and plan strategies for future business investments and job creation.

Judy Moore, managing director of CRAN and executive director of the Beckley-based West Virginia Hive, said the non-profit organization “has become a major positive force in statewide small business development.” She said, “CRAN recently made its third investment in a West Virginia firm and is actively seeking more investors to help additional entrepreneurs who need private capital to grow their start-ups and existing businesses.”

O’Keefe’s career has spanned the private sector, government, and non profit sector where she has held senior leadership positions at CTIA, the telecom trade association; American Bankers Association; Credit Suisse; the West Virginia Governor’s Task Force on Children, Youth and Families; the Export-Import Bank of the United States; and Local Initiatives Support Corporation, a U.S. community development intermediary. O’Keefe holds an AB in economics and a master’s degree in Public Administration from Harvard University, and was a Rotary Foundation Scholar in Athens, Greece.

Beckley Mayor Robert Rappold, who also chairs the New River Gorge Regional Development Authority, commented after the meeting: “All I can say is what a magical evening. Country Roads Angel Network is a true gift of positivity to our region and the state. The assembly this evening in that beautiful venue made the entire New River Gorge Regional Development Authority incredibly proud. Thank you for your dedication and innovation.”

Moore praised all who have supported CRAN in its formative two years, and offered special recognition to Kevin Combs, a native of Anstead and graduate of West Virginia University who “helped jump start CRAN with his considerable experiences from the Charlottesville, Va., angel investment group.”

Congratulatory letters from West Virginia U.S. Senators Joe Manchin and Shelley Moore Capito were read, and the support of the West Virginia Congressional delegation was noted. Michael Graney, Deputy Secretary of Commerce for the State of West Virginia, also participated and has been a steady factor in CRAN’s development. 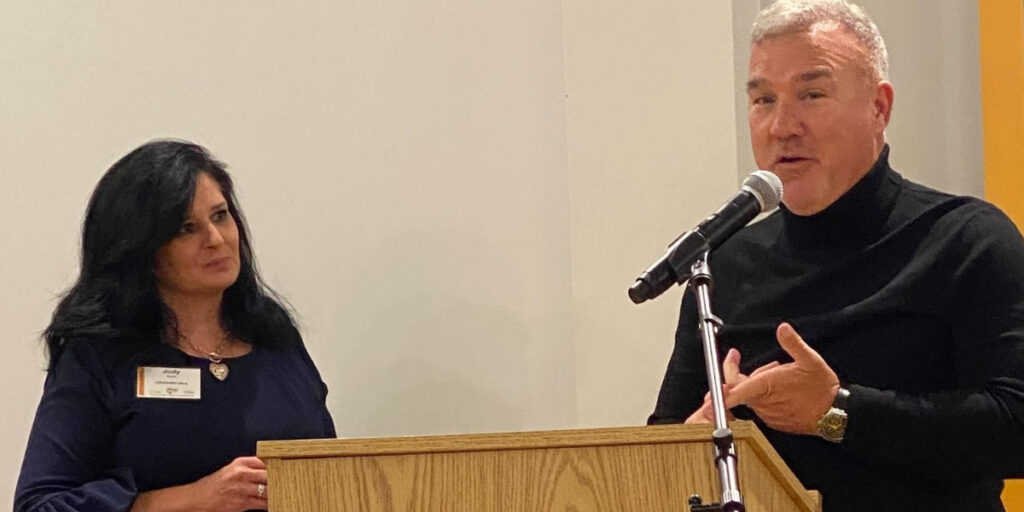 CRAN investor members and board members gave moving testimonials on the personal and professional benefits of investing in West Virginia entrepreneurs. The panel, titled “Put Your Money Where the Mountains Are” was moderated by Moore. Participants included:

Combs moderated a panel with leaders of the three companies CRAN has invested in thus far– Iconic Air, Endolumik, Inc., and Mountain Steer Meat Company. In each investment, CRAN was cited as the the initial seed capital that led to other funders and government grants and contracts. CRAN investors and partner Intermed Labs were also recognized for their mentorship and industry expertise.

About CRAN: A non-profit corporation based in Beckley and serving all 55 counties of the Mountain State, CRAN offers emerging businesses early stage, seed funding to bring their creations to market. CRAN is administered by the New River Gorge Regional Development Authority’s WV Hive and was made possible through a startup grant from the U.S. Economic Development Administration, with support from the One Foundation, Massey Family Foundation, Dinsmore & Shoal, LLP, and the Charlottesville Angel Network. CRAN has recruited qualified investors to evaluate, invest in, and mentor individual startup businesses and completes the NRGRDA ecosystem of innovation and health, attracting a new economy to a region of boundless natural beauty and possibilities. https://www.wvcran.com 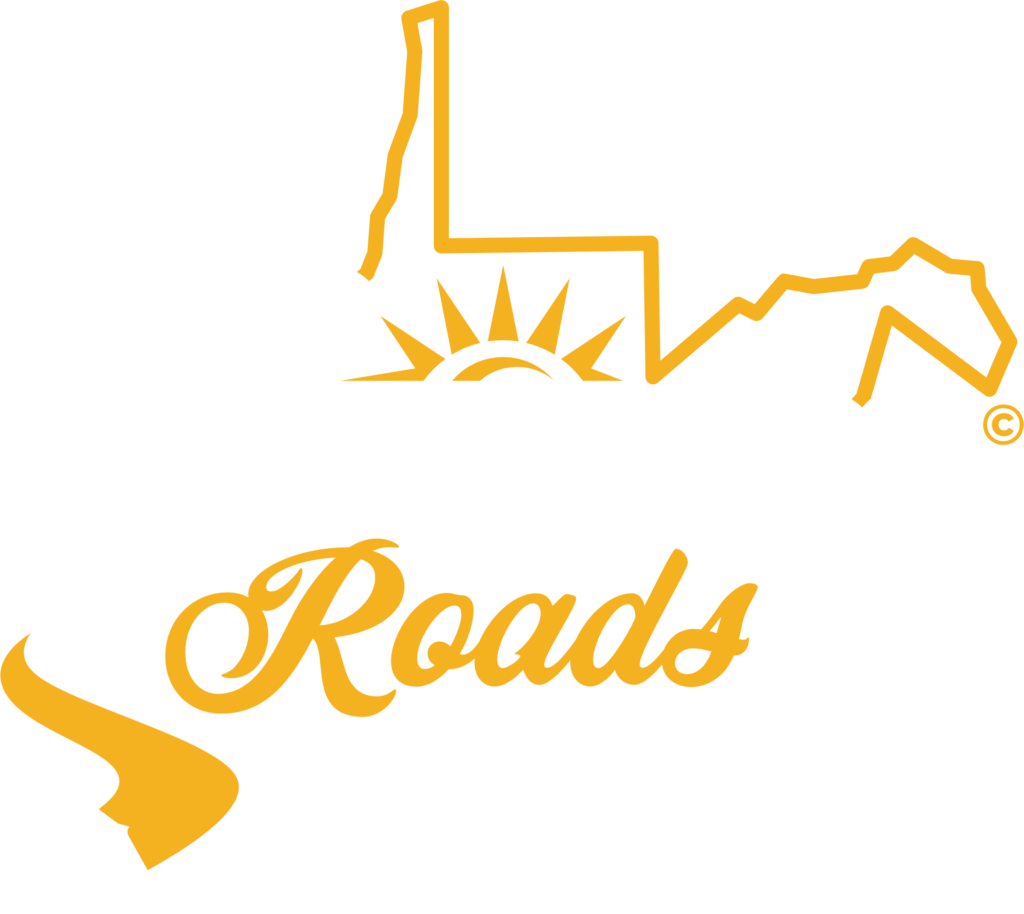