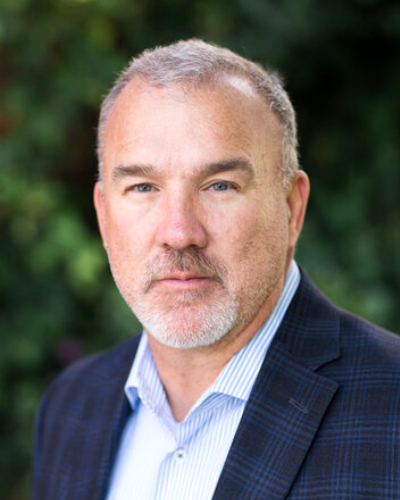 Kevin Combs thinks globally but acts locally in his leadership role with the Country Roads Angel Network (CRAN). A native of Ansted, West Virginia, Kevin has not forgotten his roots. His decades of business and investing experience shapes the structure of new business start-ups in the Mountain State and helps close the gap by identifying much-needed capital for home state entrepreneurs.

He is an accomplished founder and entrepreneur with a successful track record of building operating companies that produce outsized value, while maintaining core values of integrity, passionate pursuit of purpose and consistent sustainability. Kevin has created more than $2 billion dollars in returns to investors and himself as a founder, with the four largest being in the pharma/biotech sector (commercial lead for Lanoxin Canada post 2001 acquisition from GlaxoWellcome and acquisition of world-wide commercial rights to Cycloset in 2005-2006 sold to Valeant, sale of PBM Pharma in 2014, sourcing and closing of substantial equity position in Avexis in 2014 leading to its ability to perform ph I trials with a gene therapy for SMA and leading to their Nasdaq listing in 2016 and sale to Novartis for $8.7 billion in April 2018, buildout of Flourish Health Solutions to initially serve as commercial outsourcing partner to PaxVax prior to its acquisition by Emergent Biosciences and currently managing all aspects of Molecular Biologicals Keratin based portfolio).

In addition to these robust scenarios, Kevin was instrumental in building out several successful commercial teams at GSK, AZ/MedImmune and Novartis Vaccines, leading to both value creation for the company/investors and career growth for the employees associated. More recently, Kevin helped co-found an affordable housing startup in North Carolina; an exciting game tech company in Charlottesville, Va., and a digital/social media company in Charlottesville, Va.

He is a founding member for the Charlottesville and Country Roads Angel Networks and is an advisor to the CIT Gap Life Science Fund. He has also been invited to join the boards of ArcheMedx, Ubicabus, Palvella, WV Hive Network and is the initial Entrepreneur in Residence for the University of Virginia Seed Fund. 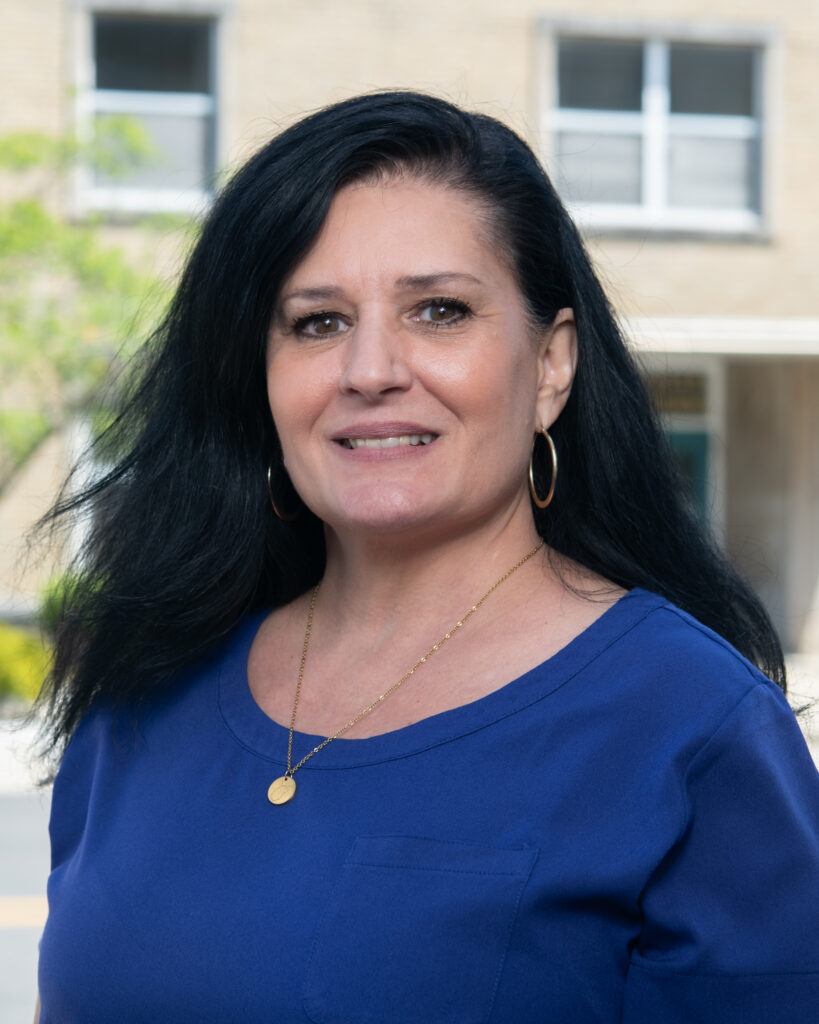 Judy Moore, as president of the WV Hive Network in Beckley, manages the progress of the Country Roads Angel Network (CRAN) as it adds new investors and supports start-up companies. Her leadership at the WV Hive and work at the parent organization, the New River Gorge Regional Development Authority, gives her comprehensive tools to assist both entrepreneurs and investors.

Judy has been the director of the WV Hive since November 2017. She focuses on establishing partnerships and alliances that provide increased access to resources for businesses and entrepreneurs. Support from competitive grants from the U.S. Economic Development Administration and the U.S. Department of Agriculture, as well as leading the Appalachian Regional Commission grant, are just a few of her accomplishments. She works with her team of business advisors, supporting network and funders to bring about more effective and efficient means through which regional entrepreneurs can operate successful establishments for job creation and economic prosperity.

Prior to her present position, Judy served as a WV Hive business advisor, offering one-on-one advising to local start-ups, business owners, and future entrepreneurs to provide them a personal connection and guide to the business world. Before joining the WV Hive, she was an Assistant Director at West Virginia University’s National Alternative Fuels Training Consortium. There Judy’s primary responsibilities included providing leadership in areas of creative direction, media relations, and management of the communications, marketing, and education and outreach efforts of the organization. She served as the coordinator of one of the nation’s largest alternative fuel vehicle awareness events, National Alternative Fuel Vehicle Day Odyssey, where she was instrumental in growing the event to more than 100 events, nearly a quarter of a million attendees, and more than 200 million individuals reached through earned media and the Internet. Judy also served as the Principal Investigator/Project Coordinator of countless projects and grants and assisted in the development of numerous workshop materials, authored and co-authored multiple articles for industry newsletters and publications, and spoke at many conferences and workshops.

Judy earned both a Bachelor of Fine Arts degree from American Intercontinental University and a Master of Science in Integrated Marketing Communications from WVU. 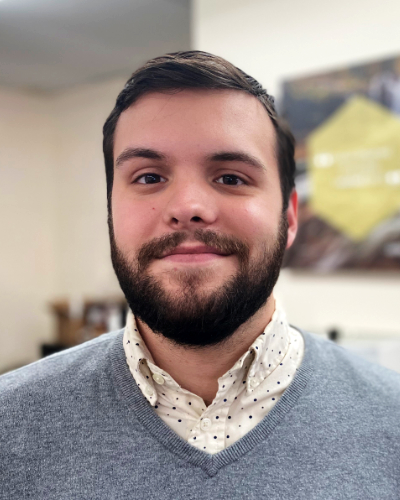 Peyton brings to Country Roads Angel Network a skillset in human resources, thought leadership, and business development. A southern West Virginia native, Ballard grew up in Nicholas County where he was active in his community through his work alleviating food insecurity. After attending Marshall University and earning a Bachelor of Science in Health Sciences and a Master of Science in Human Resources Management, Ballard gained leadership experience while working for State Electric Supply Company in Huntington, WV in Human Resources where he partnered with executive leadership to manage nearly 800 employees in 6 operating states.

Desiring to serve his home state in building an economy for the future, Ballard returned to the New River Gorge region to serve as Associate Director of Country Roads Angel Network and as a Regional Business Advisor for the WV Hive Network.

Peyton enjoys working with startups both in the Mountain State and beyond to bring innovative projects to fruition. 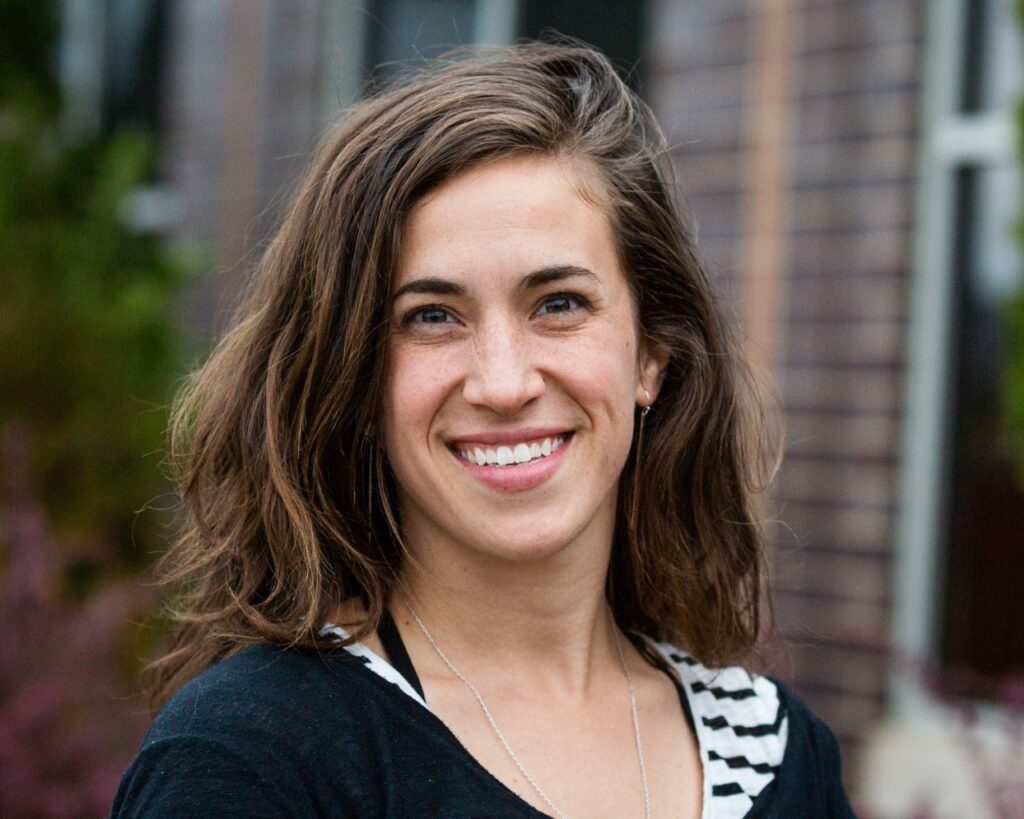 As a West Virginia native, Olivia Morris is driven by a passion to help West Virginians in the region reach their goals and achieve their personal success. In her role as Program Coordinator for CRAN, Morris takes pride in helping the team provide the best care and support possible for entrepreneurs who use our services. She has an extraordinary commitment to strengthening local entrepreneurship networks. In addition to her primary job functions, Morris enjoys creating media content to inform entrepreneurs and share good news about what the Hive has to offer.

Prior to working at CRAN, Morris earned a bachelor’s degree in Elementary Education K-6 from Marshall University and taught in Kanawha County for five years. She then served as a Network Engagement Coordinator for Generation West Virginia where she supported a network of young people across the state serving in and developing their communities. During her career, Morris has developed and honed her skills in strategic planning, problem solving, place making, organization, relationship building, and facilitation. She has also had the honor to take part in the WV Hub’s Advance Leadership Fellowship.

Morris resides in Oak Hill, WV. In her personal time, you can find her on adventures with her dog, rock climbing and boating around the New River Gorge, and serving on NRAC’s JEDI (Justice, Equity, Diversity, and Inclusion) Committee. 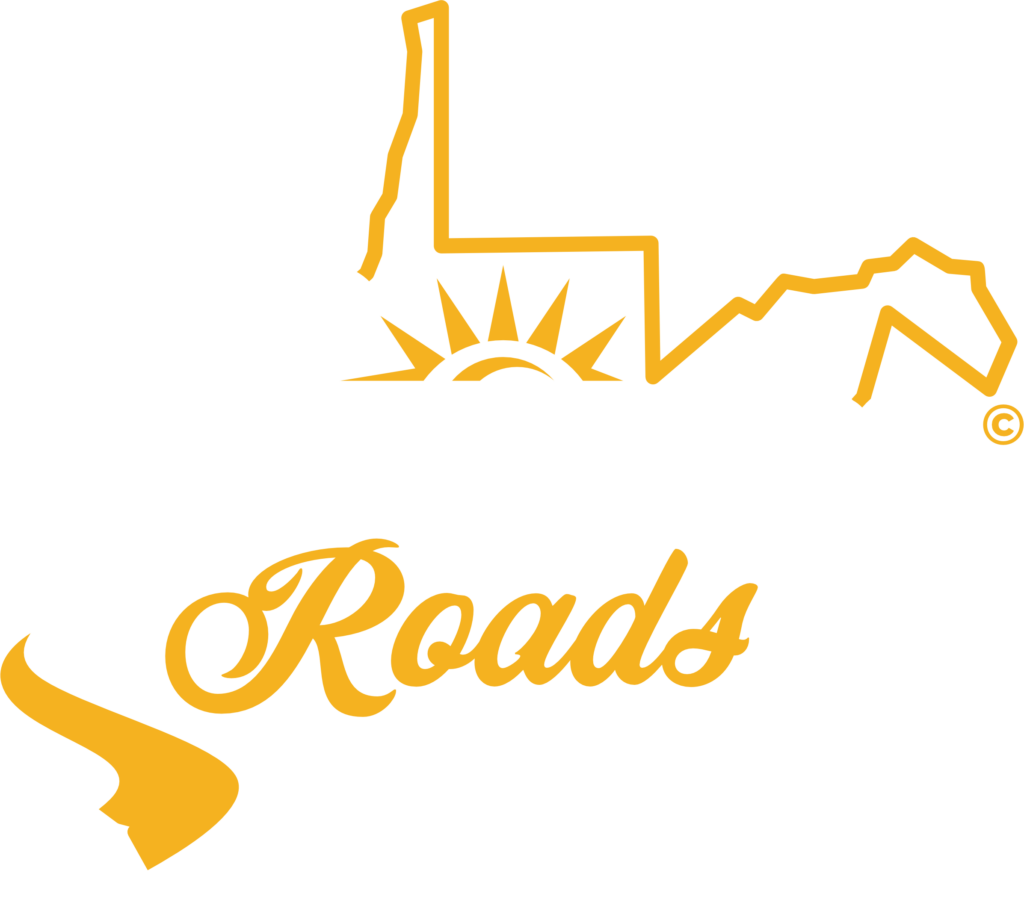